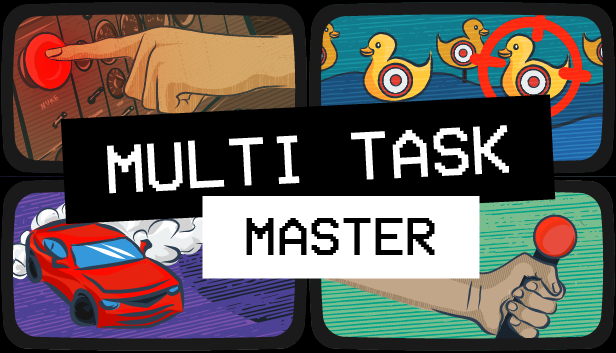 MultiTaskMaster will be WyvernWares first release on Steam and is due to be released Spring 2018.

Chief Engineer was a space adventure inspired by films set on spaceships, Viscera Cleanup Detail, terrible simulator games and my own feeling of dissatisfaction at my day job at the time.

In this game you would play as a Spaceship engineer who was severely underappreciated and ignored despite being almost solely responsible for the success of the spaceships’s mission and the wellbeing of everyone on board.

The game featured tool based gameplay similar to Viscera Cleanup Detail where tools were used to unscrew screws, tighten and loosen bolts, cut panels, weld things together and put out fires. Your actions would affect the ship and could result in areas losing power or being flooded with water or explosive gas.

It had a detailed story which involved different planets and factions and the actions of the player had wide reaching impact on the politics of the entire solar system. 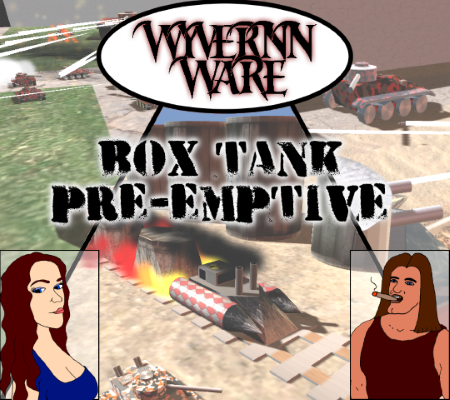 This game featured five fairly open levels where you drove a tank and completed multiple objectives and four train based (literally) rail shooter segments to connect them up.

The objective based open map structure was inspired by the classic helicopter game “Desert Strike”. This game featured my own original 3D assets for the first time. 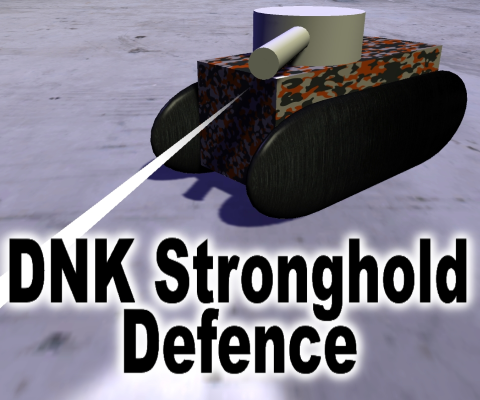 My first completed project was a browser based wave shooter game where you drove a tank and fought endless waves of enemy vehicles.

My gaming clan at the time was DNK, this game was based on our attempts at the time to compete in World of Tank’s stronghold game mode. 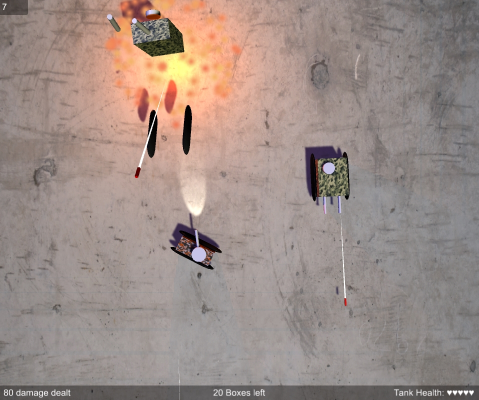