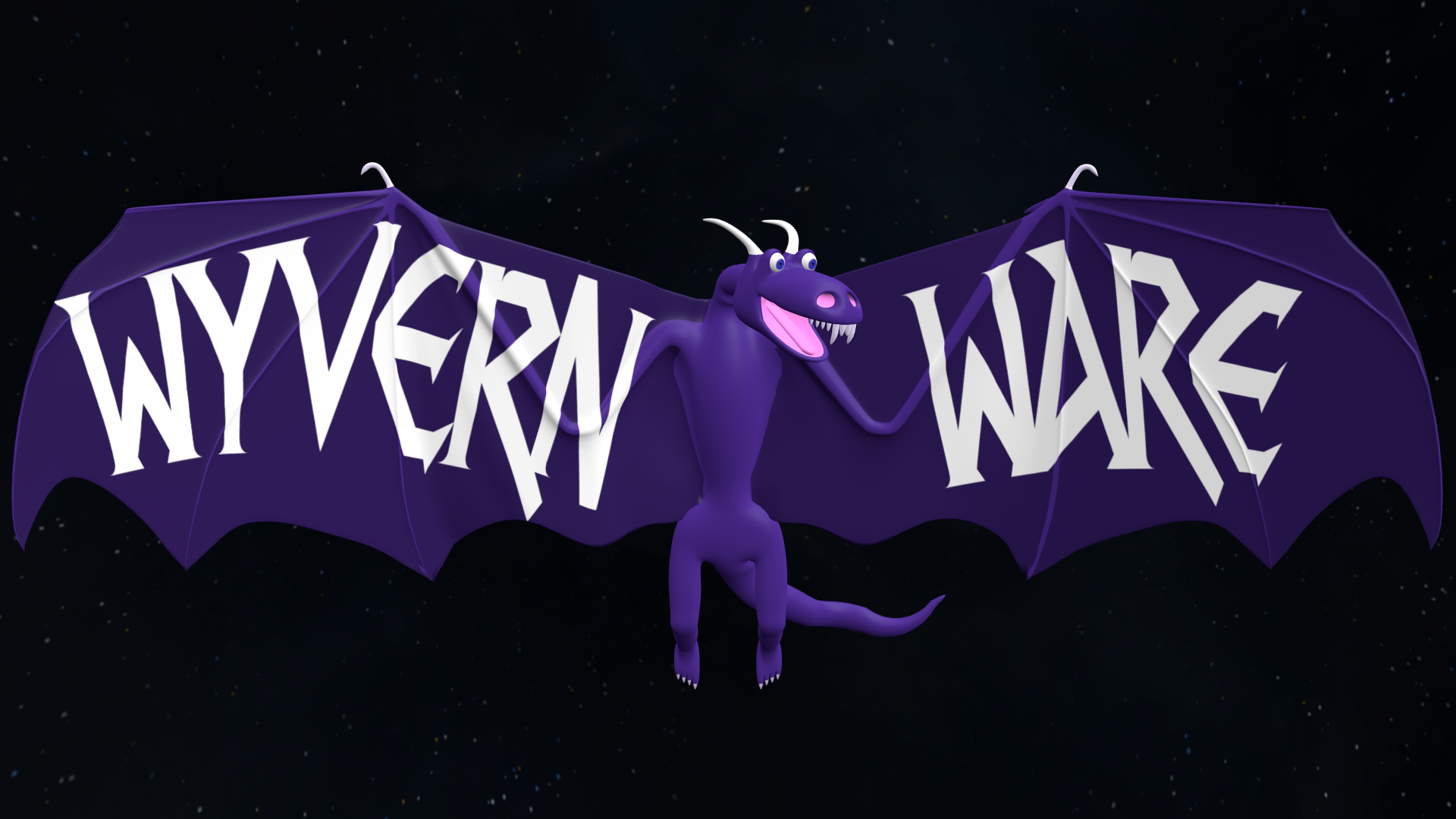 WyvernWare is a British independent game developer currently made up of just one man. WyvernWare’s goal is to bring you fun and unique video games you never realized you wanted.

WyvernWare’s first game was a free to play, top down, tank driving, arcade shooter inspired by my terrible attempts at competitive multiplayer in World of Tanks. The game was published to Kongregate in September 2015 after about 2 weeks of development. The biggest success of this game was that it was functional.

Box Tank – Pre-Emptive was the catchy name of my second game for Kongregate. This game was considerably larger in scope featuring five open levels in the style of “Desert Strike”. This was also the first game where I created my own 3d assets. This game was released to Kongregate in November 2015 after 2 months of development.

After I decided to make a career out of game development I needed to make a game to go through Steam Greenlight. I started work on an ambitious game where you played the part of a starship engineer whose hard work was essential for the success of the mission but never appreciated by the rest of the crew. In hindsight this was likely inspired by my feelings about my day job at the time.

After about a year I had a complicated story written in a book and one fantastically glitchy level which was mostly fully destructible and repairable. I did some calculations and scheduling and realized there was no way this game could ever be finished with the resources I had available to me.

Despite this project being a failure I learnt a huge amount about game development and 3d asset creation. Most importantly I learnt how to keep the scope of my games under control.

After the traumatic failure of Chief Engineer I decided to start afresh and only choose a game for development if I could mock up a fun level in a week or so. I managed to make a working prototype of the bank level from MultiTaskMaster in one evening. Despite some of my other prototype games being more complex this was the one that was the most interesting and fun to play. 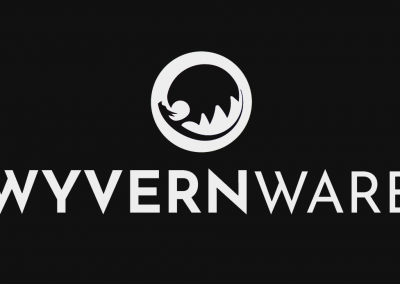 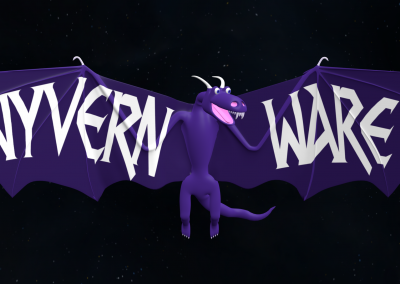 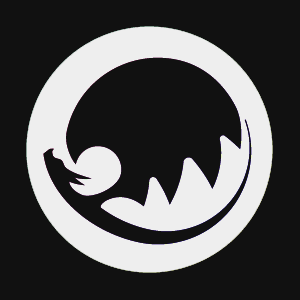 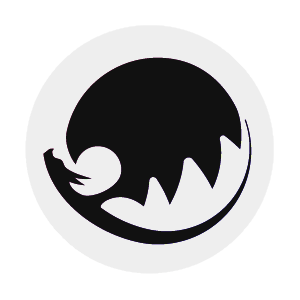