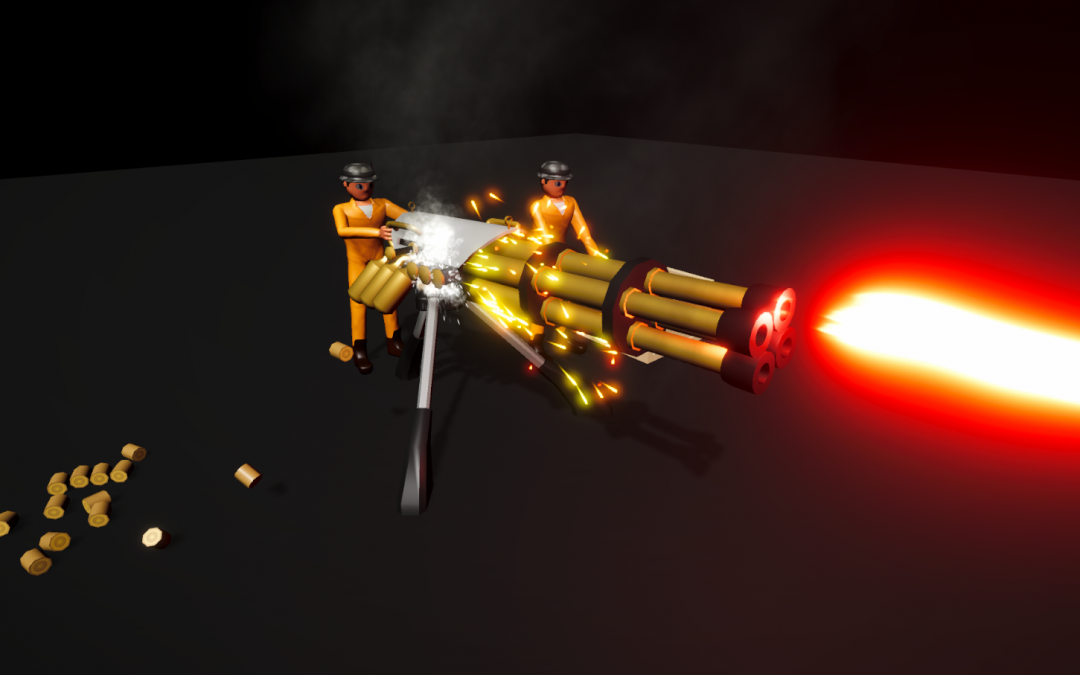 Invasion Live has a problem.

The game has too many half-baked themes and concepts swirling around. Some of these ideas compliment each other, and some are distracting. What I want is to focus my game on the concepts that are most important and kick everything else out.

Currently Invasion Live’s list of main features and themes is as follows:

As time goes by I’ve got more and more put off by the whole gameshow aspect of Invasion Live’s storyline. It seems a bit cliche and mainly came about to justify some of the game’s design decisions.

For example I was concerned about how resources from dead enemies are collected. Even though in most tower defence games the resources simply appear for you to use when the enemy dies. This brought about the whole Livestream donation idea.

This in turn brought along the gameshow idea as a way to solve the “Why is everyone watching a livestream of people shooting things” problem.

But it wasn’t always like this. All my projects, folders and builds for this game still have their old title. This might be the key to rejuvenating the story and focussing the premise of Invasion Live:

If you want to get some free music, exclusive updates and show me support without paying a penny. Please consider signing up to my mailing list here: https://mailchi.mp/2f69a3777d37/wyvernware