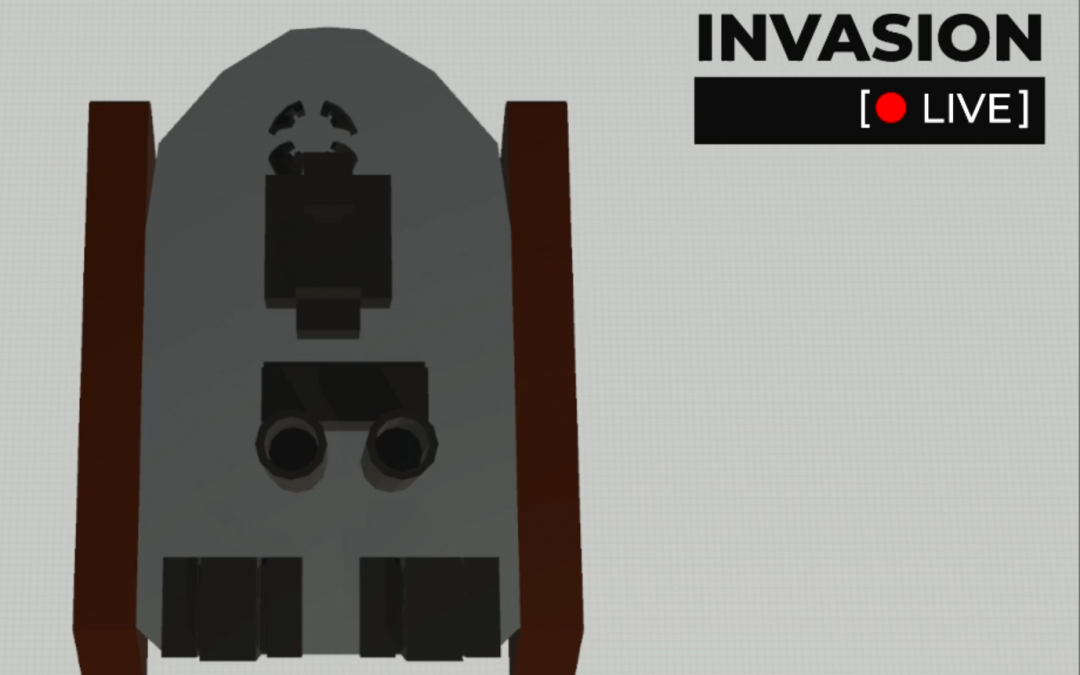 Was in two minds whether to show this video because it’s not too pretty on the eyes. However it does show off my progress pretty accurately so I’ve just sped it up so that you’ve not got as much time to look at it!

So lets break down exactly what I’m showing here:

4. Battle Scene :- The player’s ship navigates across the battle field and is assaulted by enemies. The whole battle scene seems to have fallen into disrepair since I’ve been concentrating on the build scene.

5. Towers :- Gun nests can be built on the ship and gun crew can be sent out to populate them using the building system.

6. Attacking :- Gun Crews pick targets and fire upon them. You may have noticed that the bullets are not behaving in a consistent way. That’s a new bug D: