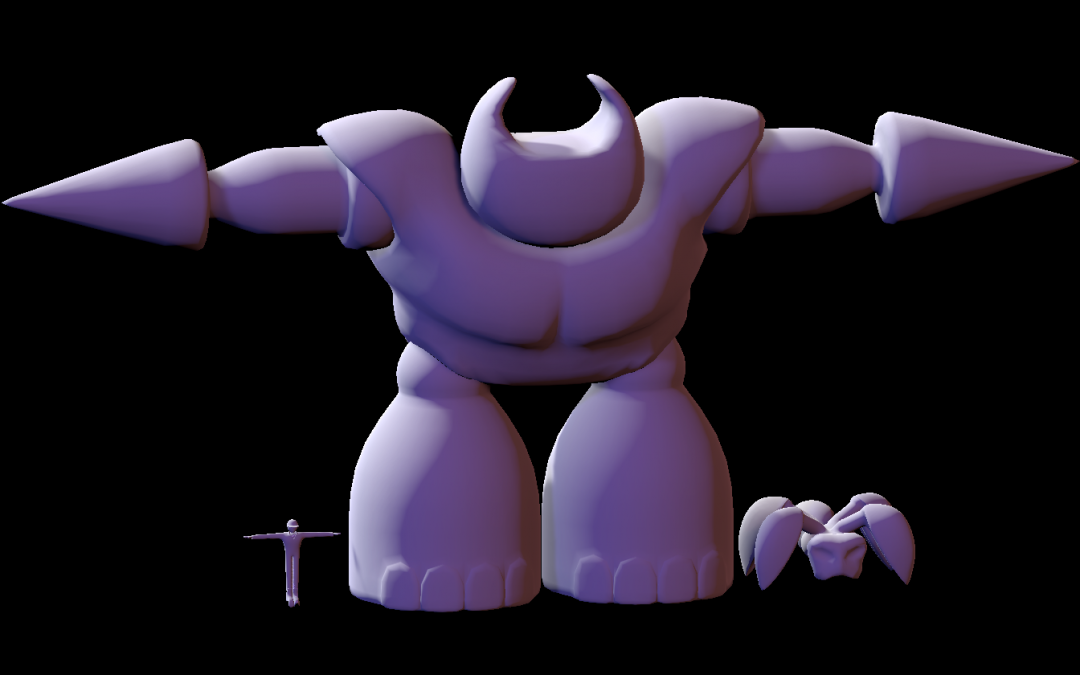 This stage of development feels disheartening because despite putting in a ton of work there isn’t much graphical stuff to show off. This is disheartening and it feels like you’re not making progress because I show progress to other through graphics.

But progress has been made. My building sections and my battle sections are more linked up than ever before. There are now only a few hiccups to solve before I can run through whole levels and then I’ll have a ton of content to show off.

Over the last few weeks I’ve been making analogies about my code being balloons, strings of sausages and being enveloped into tortillas. I’m pretty sure everyone’s sick of this so I made the video above to get it all out of my system. It might just look like a white space if I’m unlucky 🙁

So to layout exactly how much progress has been made to encourage myself as well: